Why 8th is great!

The symbolic representation of the number eight in Japanese, 八 (hachi), broadens when inscribed to be interpreted as growth and prosperity. The Japanese consider it their lucky number owing to its unique illustration.

Taking a closer look at the number, we find most Asian cultures and religions believe that 8 brings good luck. The sound of 8 in Chinese, ‘Ba’ is similar to ‘Fa’ which means ‘to make a fortune’. Buddhists follow the eight-fold path to enlightenment. Even in Hinduism, the number ‘ashta’ or eight is considered auspicious. The Hindu goddess of weath, Laxmi has eight 8 forms. Krishna was the eighth avatar of Vishnu and the eighth son of Devaki.

The number finds strong significance even today. In Hong Kong it was recorded that a car plate with the number 8 on it was sold for a whopping $6,40,000! And of course, the Olympics in Beijing started at exactly 8 seconds and 8 minutes past 8 pm on 8 August of 2008.

Mathematicians believe it’s the number for perfection – considering the symbol for infinity is a laid down 8. And yogis train the eight limbs of Yoga to perfect balance. The list is endless… and the key is how we use it in today’s times for the general good.

It is lovely to see a contemporary brand Waabi Saabi, being inspired by the Japanese culture, chose to bring in luck not only with their pricing but also by contributing for a greater good. For each item sold, the brand promises to give INR 8 towards the planting of trees. 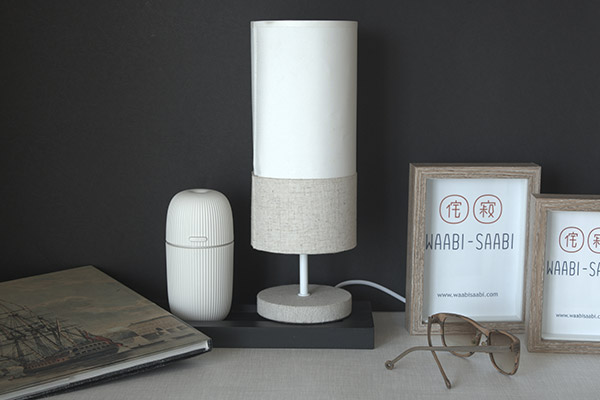 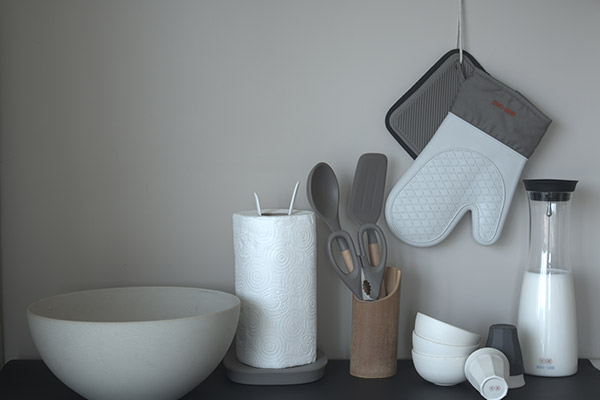 Add a touch of Zen in the den